In Greek mythology, the Trojan War was fought between the Greeks and Trojans. After 10 years of conflict, the Greeks implemented a strategy based on a hollow wooden horse, the Trojan horse, to enter Troy and win the war from within. According to Norse myths, while the city of Troy was completely devastated, thousands of Trojans left after the war and moved north across Europe. When they arrived to the Baltic Sea in Scandinavia, they built Asgard, a fortified city resembling Troy and described as “Troy in the north”, the city of Gods.

In 2017, the same team of scientists, just like the Trojans, crossed Europe and moved to Lund University in Sweden where they established Asgard Therapeutics AB with support from LU Holding AB to explore and develop the TrojanDC concept and its applications in cancer immunotherapy. 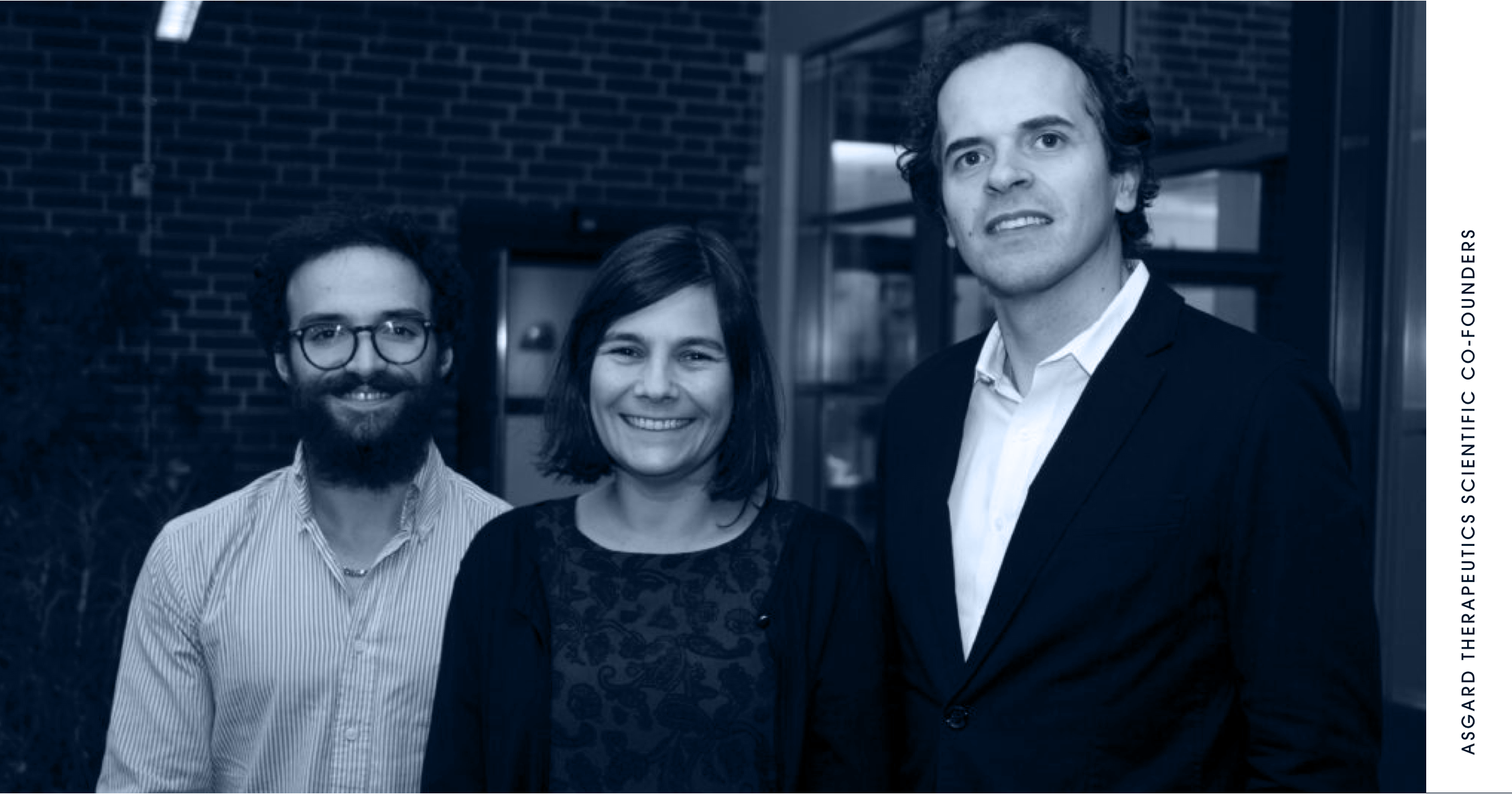 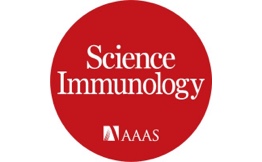 Asgard Therapeutics takes the next step as a member of SmiLe Incubator and establishes its own laboratory in Sweden’s largest incubator in life sciences. 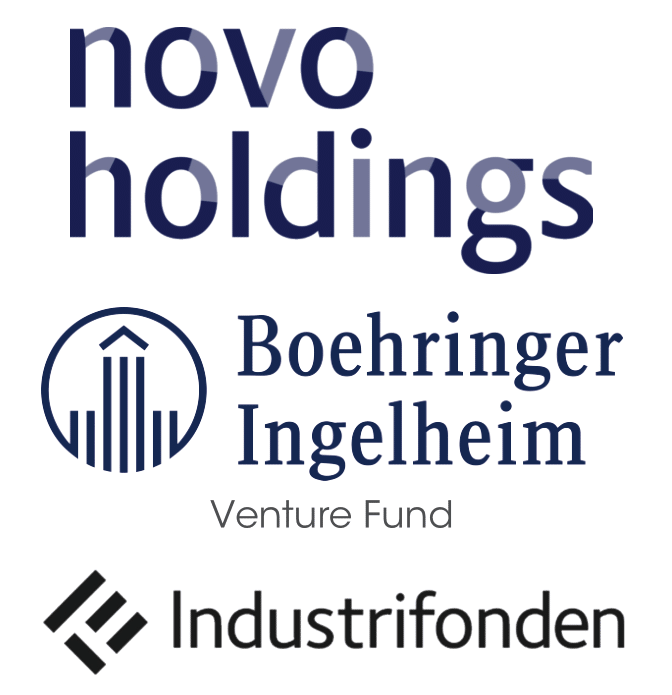 Asgard Therapeutics’ project awarded EUR 2M by EUREKA Eurostars as a next step after the H2020 SME instrument phase 1. 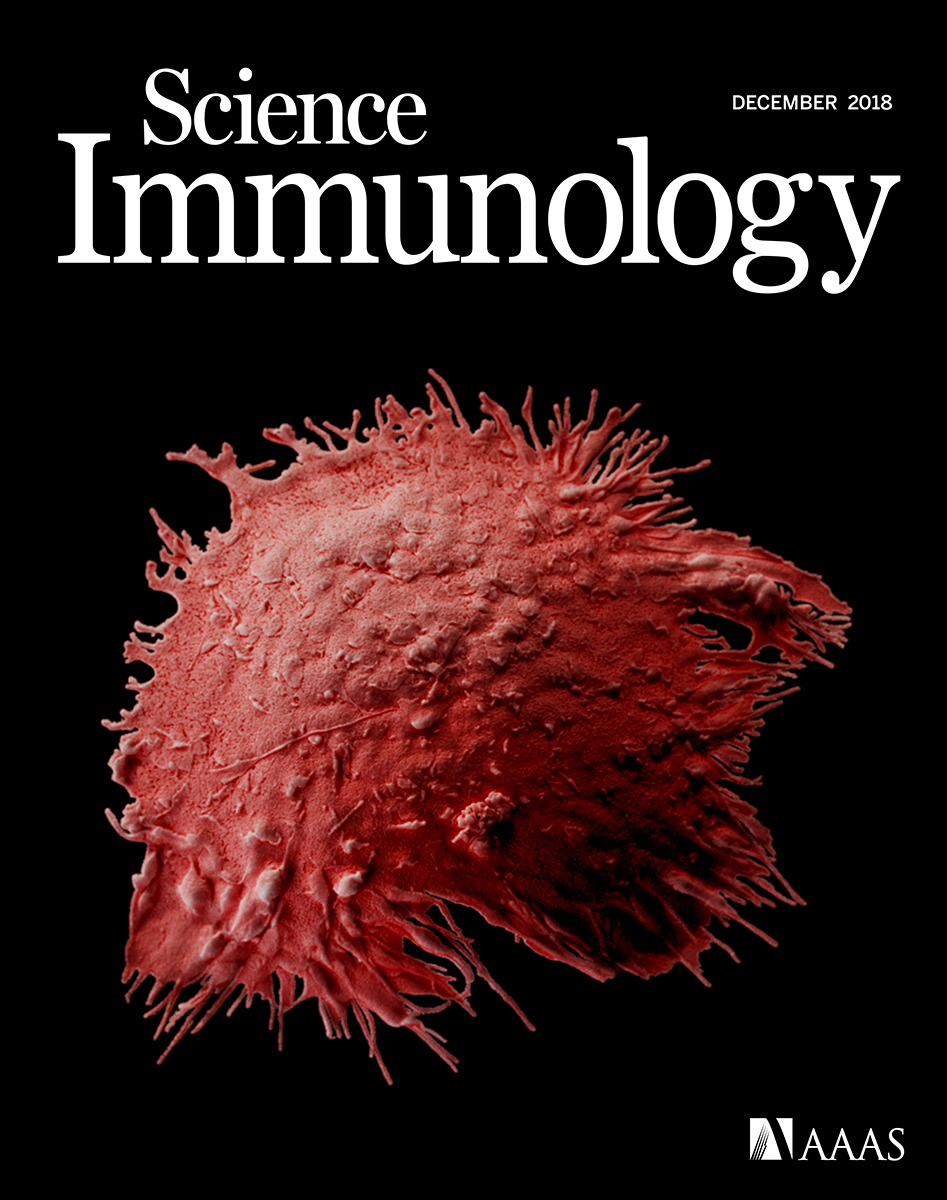 Industrifonden is a Nordic venture capital investor based in Stockholm that invests in breakthrough technologies and science-based innovation – the Industry of Tomorrow. Industrifonden areas of expertise include Life Sciences, Deep Tech and Transformative Tech.